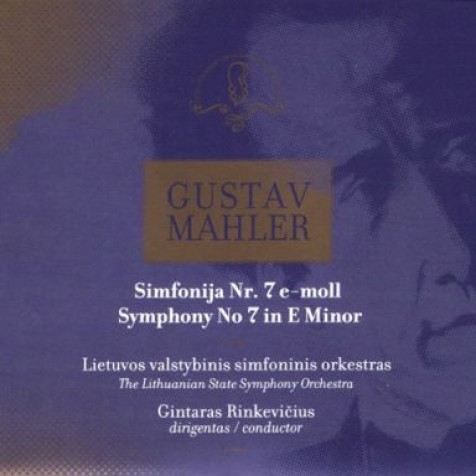 Just as in some earlier symphonies, Mahler's interest in unusual timbesof the instruments is seen here: a tenor French horn, the cow bells, and solo episodes for mandolin and guitar are introduced into the orchestration of this symphony.