Founded by its artistic director and chief conductor Gintaras Rinkevičius, the Lithuanian State Symphony Orchestra debuted in 1989. The orchestra‘s activities began during the years of the national revival of the late 1980s and have evolved in parallel with the history of the re-established independence of Lithuania. It is thus no coincidence that its first name was the Youth Symphony Orchestra: a young state, young musicians, a young conductor, and great hopes for the future. Although three years later the orchestra was conferred the prestigious title of the Lithuanian State Symphony Orchestra, the musicians and their artistic director have been faithful to their youthful traditions.

30 January 1989 – the very first concert of the orchestra at the Lithuanian National Opera and Ballet Theatre – is still alive in the memories of several generations of music lovers. The theatre with a seating capacity of a thousand seats could not accommodate all those who wished to be there, and ingenious students sneaked into the theatre through the restroom window. An orchestra of young and student musicians, and their conductor, Gintaras Rinkevičius, who was also just twenty-eight years old... The opening sounds of the symphonic poem Miške (In the Forest) by Mikalojus Konstantinas Čiurlionis and Ludwig van Beethoven’s Fifth Symphony, the expressive gestures and astounding energy of the young conductor mesmerized the audience and made the music sound somewhat different and vibrant. The breath-taking sparkling forte, the subtle and sentimental lyricism, and outbursts of emotion – it was so unusual, bold, and strong… Everyone in the audience realised they were witnesses to a historic evening. It was a time of courage and resolve.

Gintaras Rinkevičius and his orchestra became one of the symbols of the young state and of the renewal of its agitated society. The programmes of the orchestra were like repertoire explosions in the musical life of the capital. The ambitious conductor introduced the Lithuanian public to then unheard-of monumental works: Wagner’s Parsifal, Elgar’s The Dream of Gerontius, Honegger’s Jeanne d'Arc au bûcher (Joan of Arc at the Stake), Walton‘s Belshazzar's Feast, and Mahler’s complete symphonies.

For its first ten years in existence the orchestra led a student-like life: with no roof over its head it would perform at different venues, yet the loyal audience would follow it everywhere.  At last, in 1999, Rinkevičius’s determined efforts yielded results and the orchestra acquired its home, the Congress Hall in Vilnius. Although the original purpose of the building had nothing to do with music, concert goers came to love the new musical space. Youth, novelty, freshness, and the conductor’s charisma attracted the interest of a wider audience, and today one can see a great number of young couples, students, businesspeople, and teenagers here. The Lithuanian State Symphony Orchestra has become trendy. This is also thanks to the orchestra’s repertoire, which, alongside classical music, features the music of such rock bands as the Electric Light Orchestra, Queen, and Pink Floyd.

The Lithuanian State Symphony Orchestra pays considerable attention to its educational mission of acquainting the listener with professional music art of the highest calibre, and of contributing to the spread of musical ideas. Every year it builds up a wide-ranging repertoire, introduces exceptional programmes, and invites young talent to perform along with outstanding and recognized soloists. The youngest concert goers are thrilled by the orchestra’s special educational programmes for children with the participation of theatre actors and circus artistes. 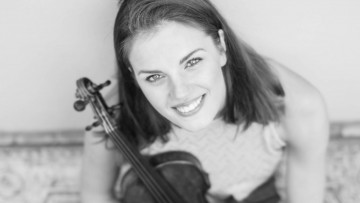 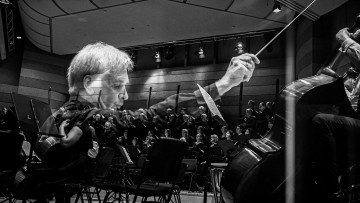 G. VERDI AND R. WAGNER: THE MOST BEAUTIFUL OPERA CHORUS 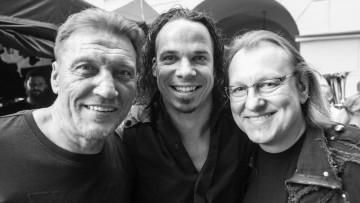 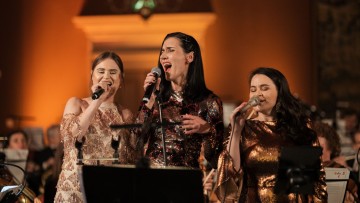